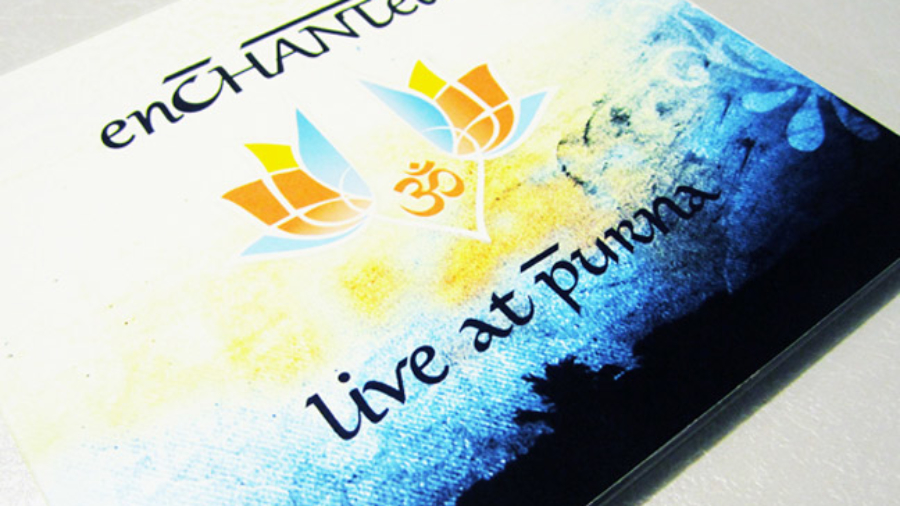 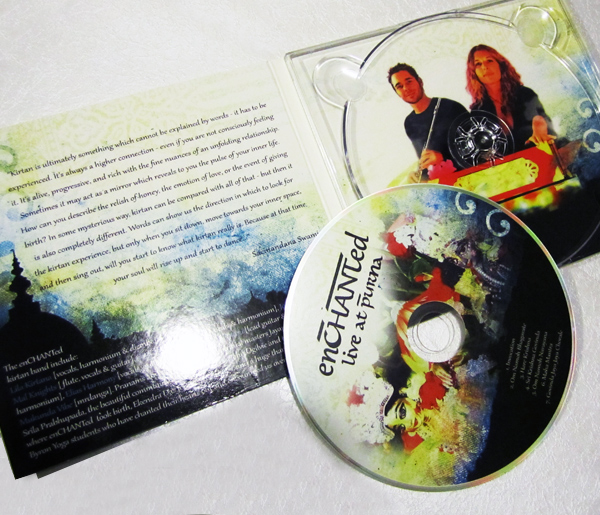 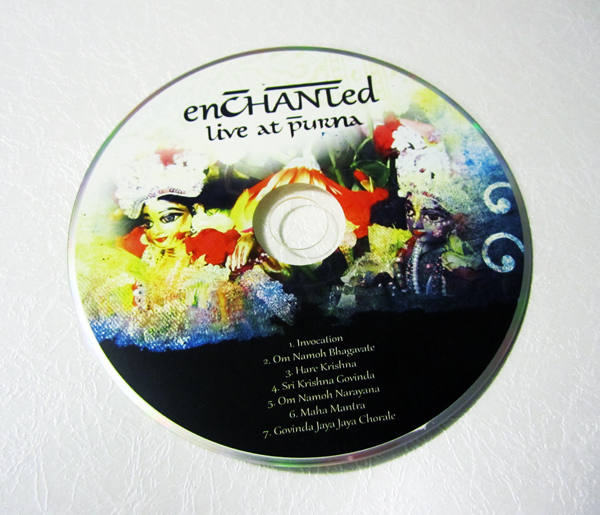 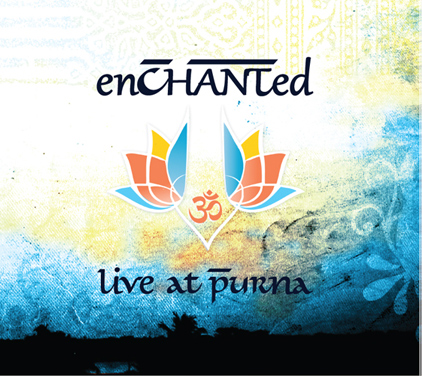 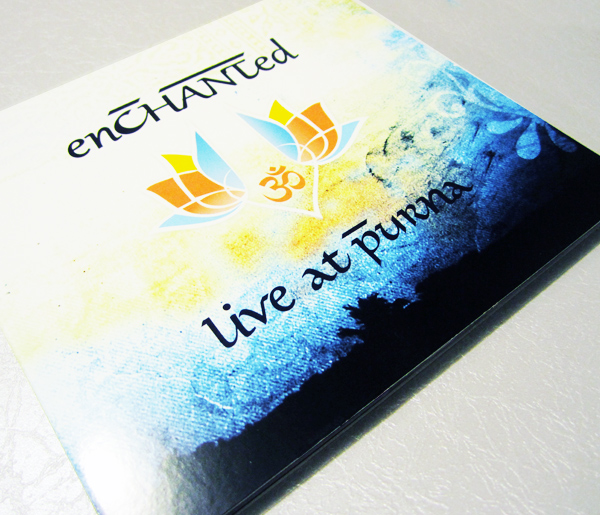 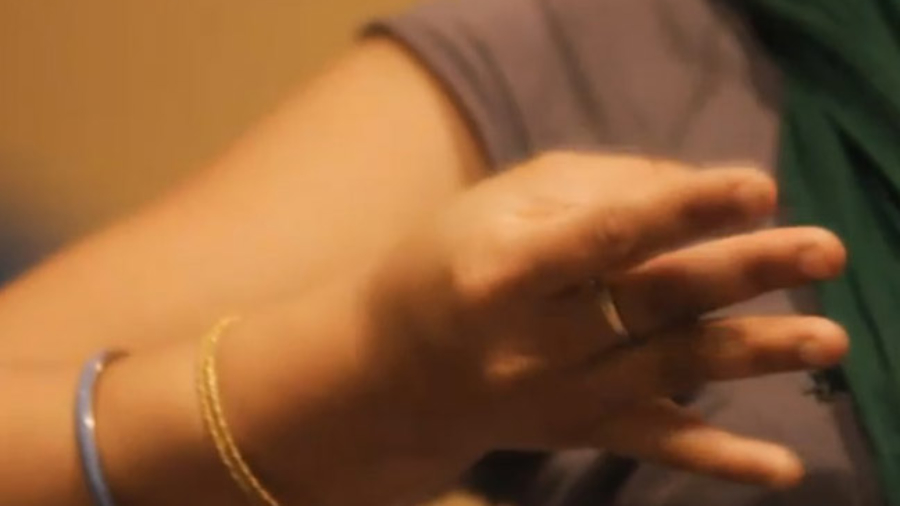 Gaura Vani and as Kindred Spirits performing a moving rendition of their song -“Surrender”-from the album Ten Million Moons- at the Rhythm Hut in Gosford, NSW -Australia.
Vrinda’s emotive dancing is featured here along with some of the rest of Gaura’s family -their daughters Revati and Kairava.
On guitar is the devoted Bhakta Clayton Frick. Shree Shyam on bass and Jahnavi Harrison on vocals and violin.